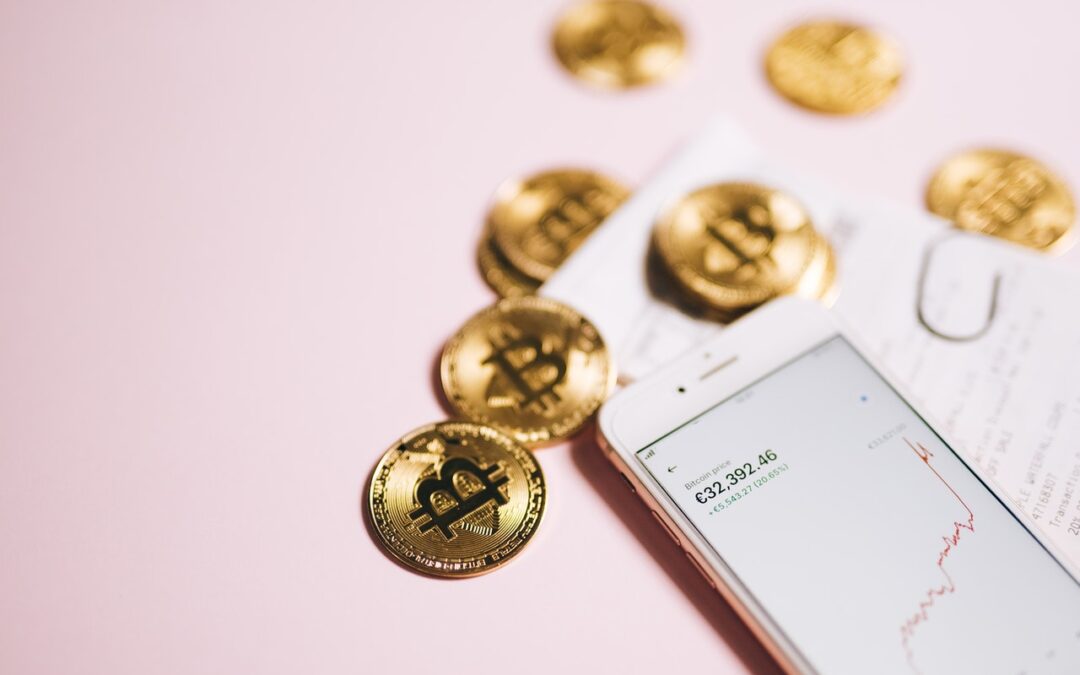 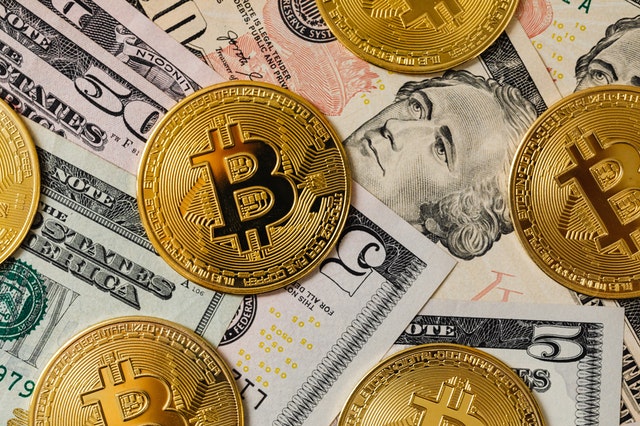 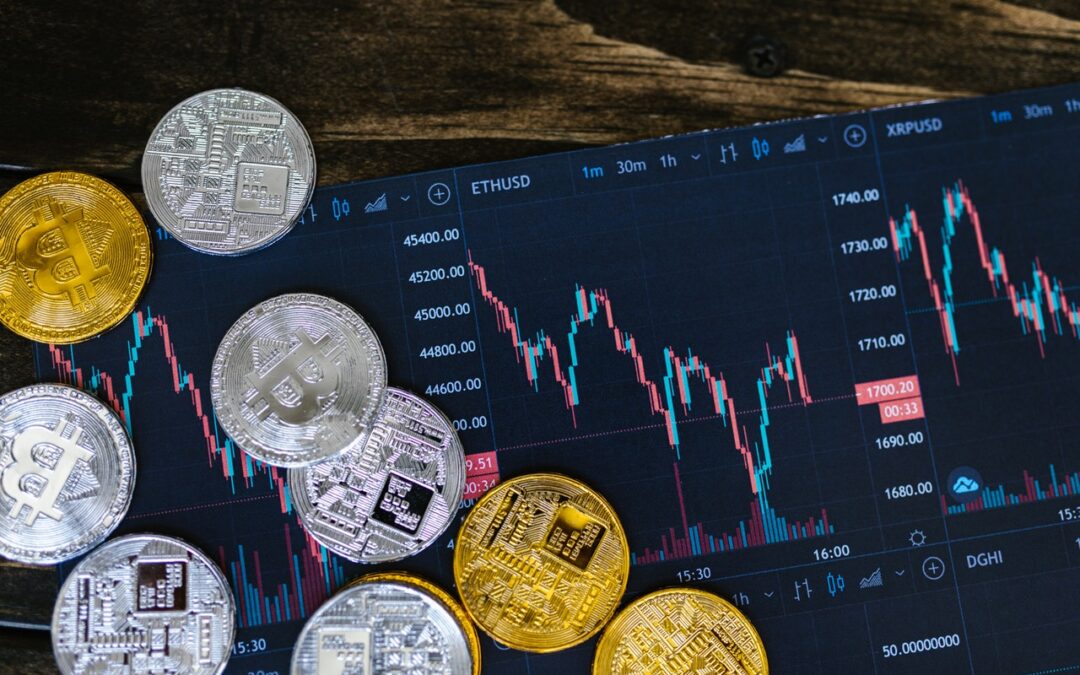 Individualism and the Crypto Rush Out West